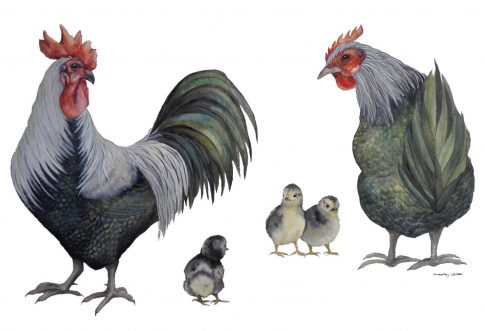 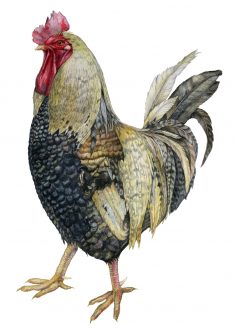 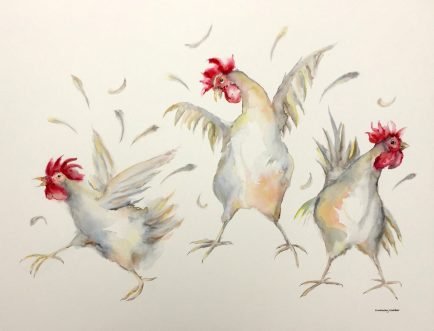 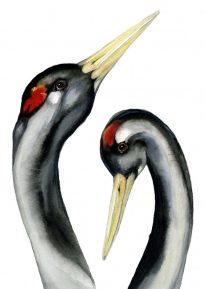 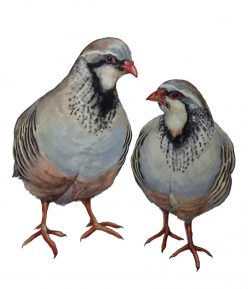 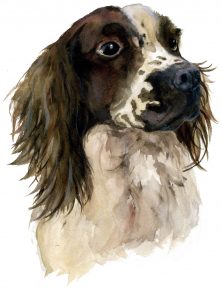 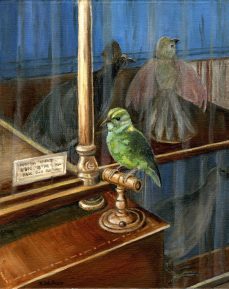 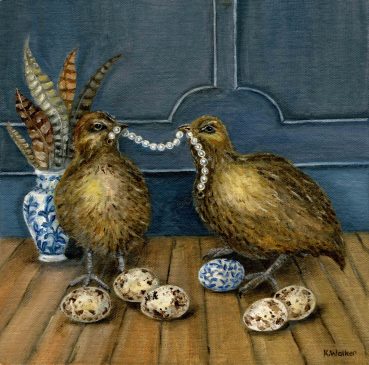 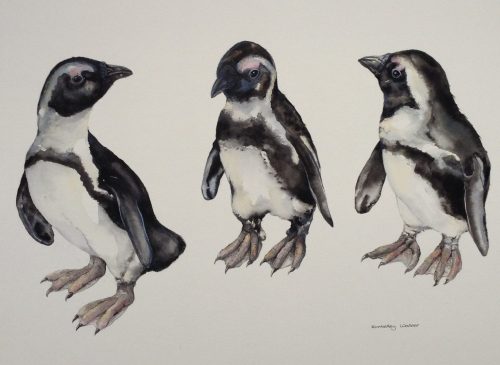 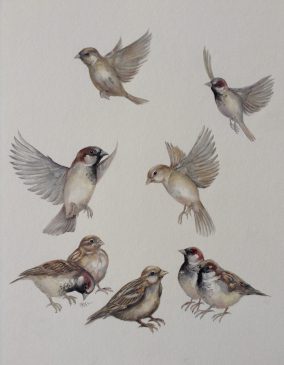 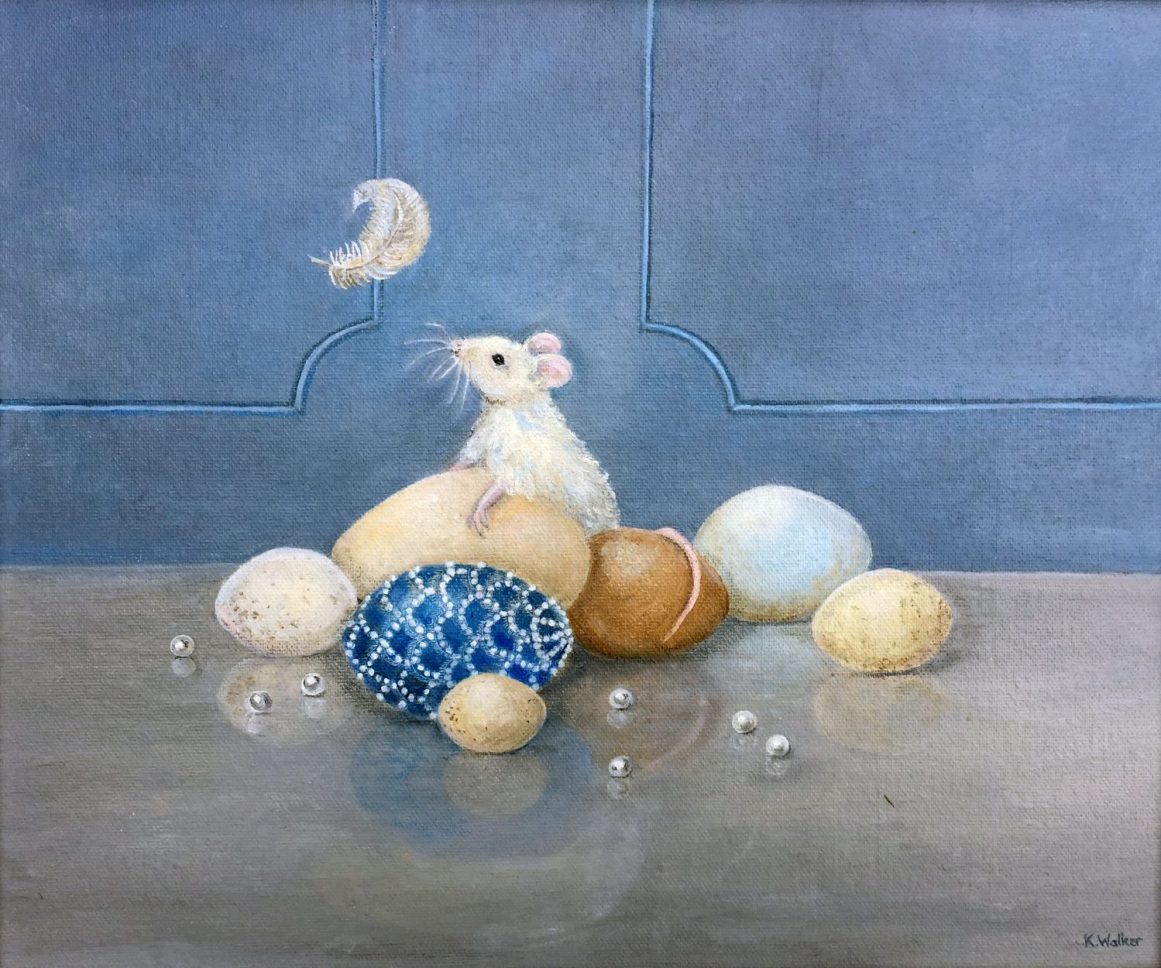 Kimberley originally worked in scientific research in plant biology at the John Innes Centre, Norwich, UK and later at the University of Missouri in the USA. It was whilst working at these scientific institutions that she became involved in scientific, botanical and medical illustration.

Kimberley chooses to paint birds, wildlife and plants and is inspired by farms and the countryside. She has progressively devoted more of her time to illustrating and painting which has led to her becoming a permanent exhibitor at The Gallery, Picturecraft, in Holt, Norfolk, from 2007. Her work is on view here all year round.

Choosing to paint predominantly in watercolours and more recently in oils, Kimberley creates detailed paintings of everyday creatures and plants. In doing so, she enjoys accentuating the character of the subjects she paints, bringing out details which are sometimes overlooked.

At the inaugural Open Exhibition of the Institute of East Anglian Artists (IEA) in 2013, Kimberley was awarded the Michael and Teresa Hill prize for ‘Best in Show’ and received the Ruth Hill memorial prize the following year. She was awarded full membership of the IEA in November 2014 and Kimberley has since joined the IEA council where she continues to act as treasurer.